PRMIA Event on Discounting after the Financial Crisis

The PRIMIA Munich Chapter invited its community to a meeting with Dr. Roland Stamm, Deutsche Pfandbriefbank, and his talk about the "Discounting and Curve Construction Since the Beginning of Financial Crisis 2007" on the 18th of October 2012.


Even relatively simple products like basis swaps turned into a big challenge. Before the crisis, swaps could be priced very objectively from a known interest rate curve. After the crisis counter party risks started to play a major role. This not only affects the valuation of hedging instruments but also the valuation of collateral that nowadays has to be provided and actively updated during a product's life cycle.

Trading swaps between banks also has become a problem. Very often it is simply not possible to agree on one price. Financial engineers are just starting to establish theories to cope with this complicated world. Before the crisis structured products were challenging. Now, simple products can pose an even bigger challenge.

Please find the presentation here: Presentation: Discounting and Curve Construction Since the Beginning of Financial Crisis 2007 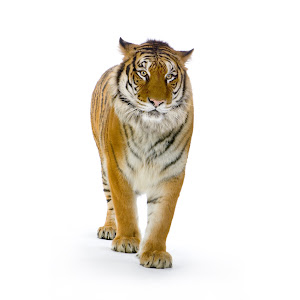